A couple of our good friends - Chris & Katy (and their newborn baby, Emily!) - moved overseas to Delft last year, just outside of Amsterdam in the Netherlands. A few other MIT friends - Sam & Ari - had been planning a trip to visit at the end of May, and since we switched our travels over to Europe, we got to join them!

It was almost like we were right back at Baker (our MIT dorm)… with a few notable exceptions. Number one was obviously that we now had a baby in our midst! We had such a great time meeting and spending time with Chris and Katy’s one year old daughter, Emily. Look how adorable she is! (This was after breakfast turned yogurt playtime). 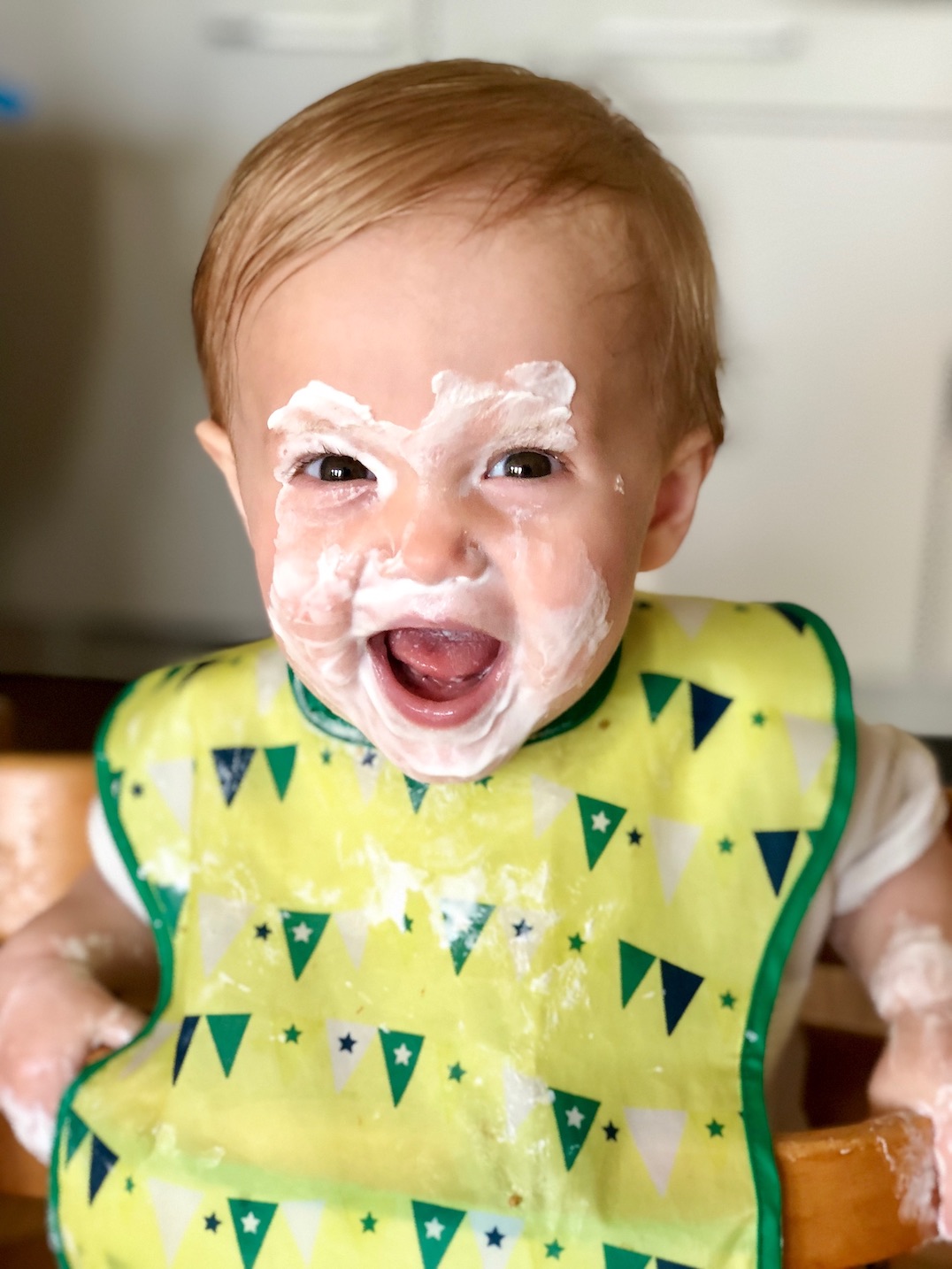 We had an awesome time catching up and living the Dutch life, which included eating tons of delicious food. The first night, we had this amazing spread. (Kudos to Katy and Ari on the prep work!) 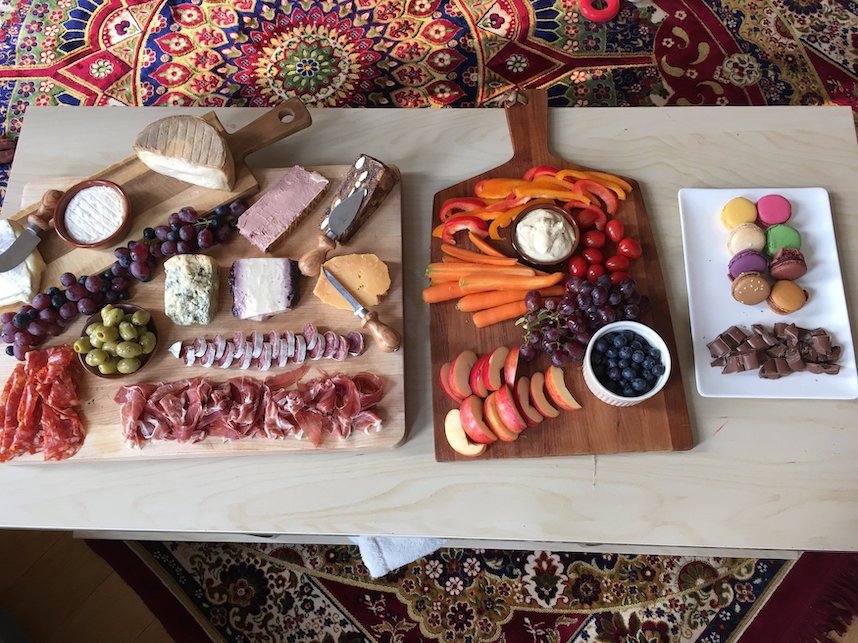 Then, since we were there on a weekend, we got to go to the Delft market! Fish is hugely popular with the locals, and one of Chris’s favorites is the raw herring at the weekend market right by their house. Also known as “soused herring”, it is first soaked in salt water to preserve it and then served cold with diced onions and pickles. To eat it, you just hold it up by the tail and take a bite off the bottom.  I wasn’t brave enough to try (the whole holding it by the tail thing was too much), but here’s a video demonstration by Chris and Sam:

(Don’t worry, the non-adventurous among us ate a bunch of fried fish instead).

We also did lots of exploring around town and had a BBQ at the lake. Here are a bunch of other photos from the weekend: 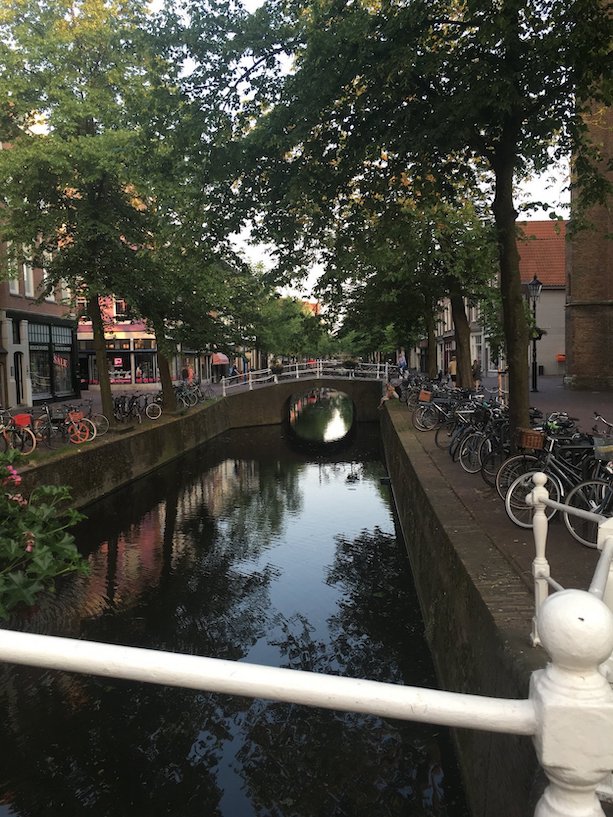 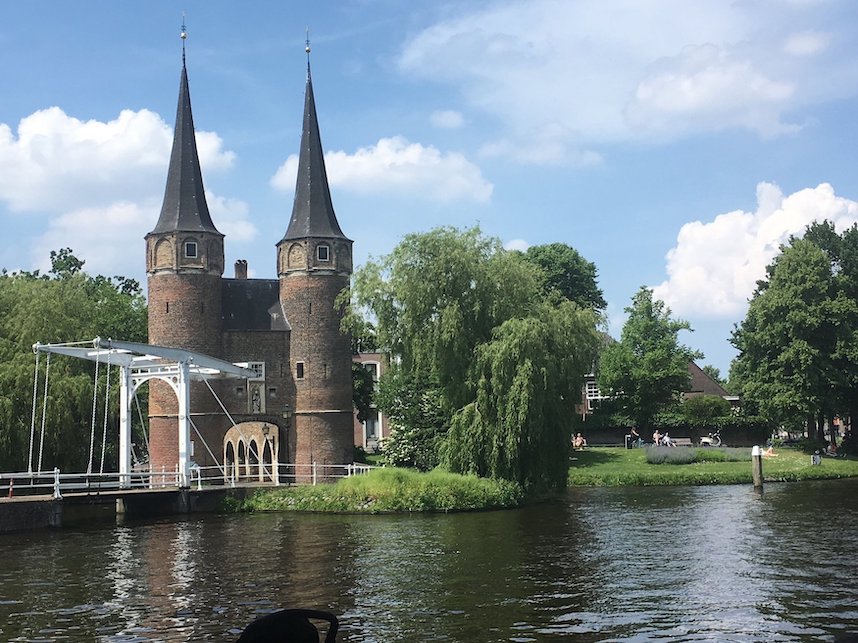 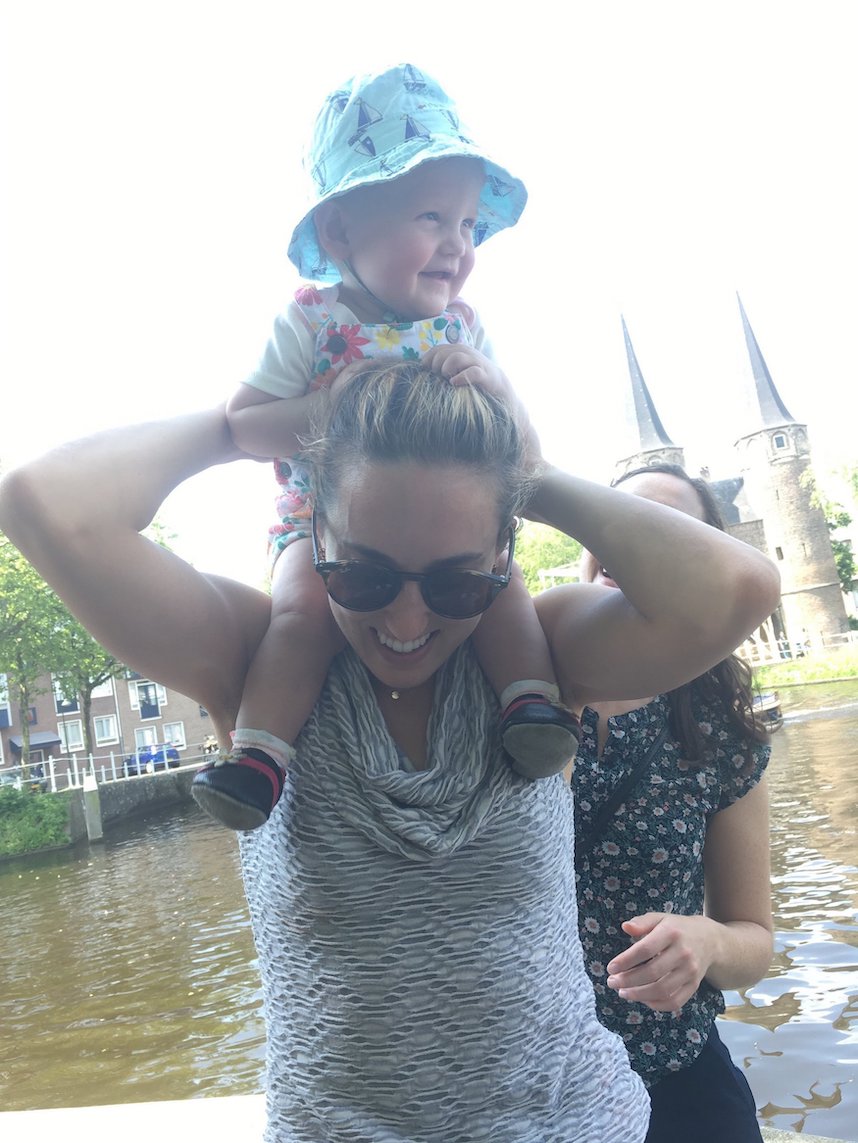 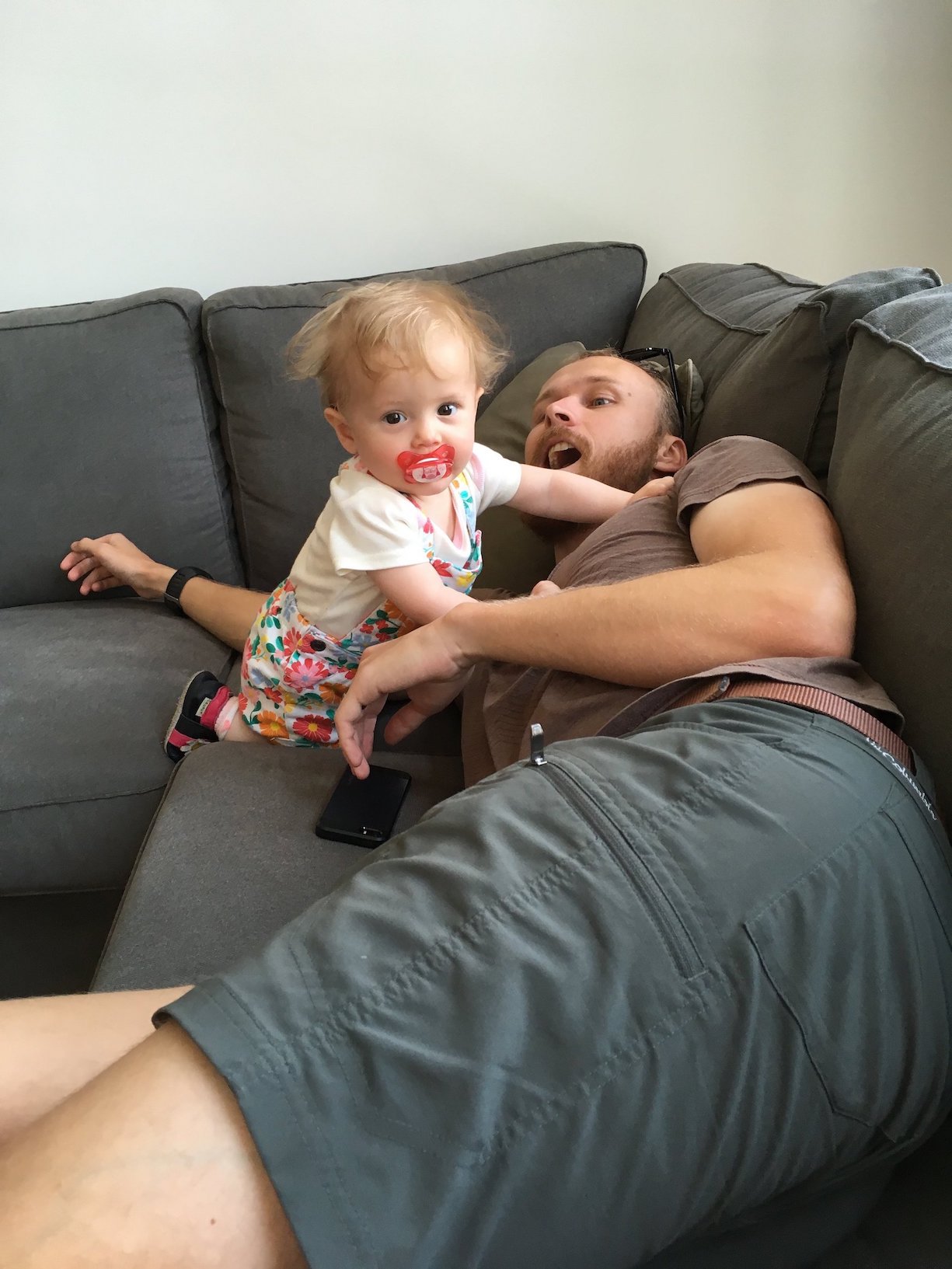 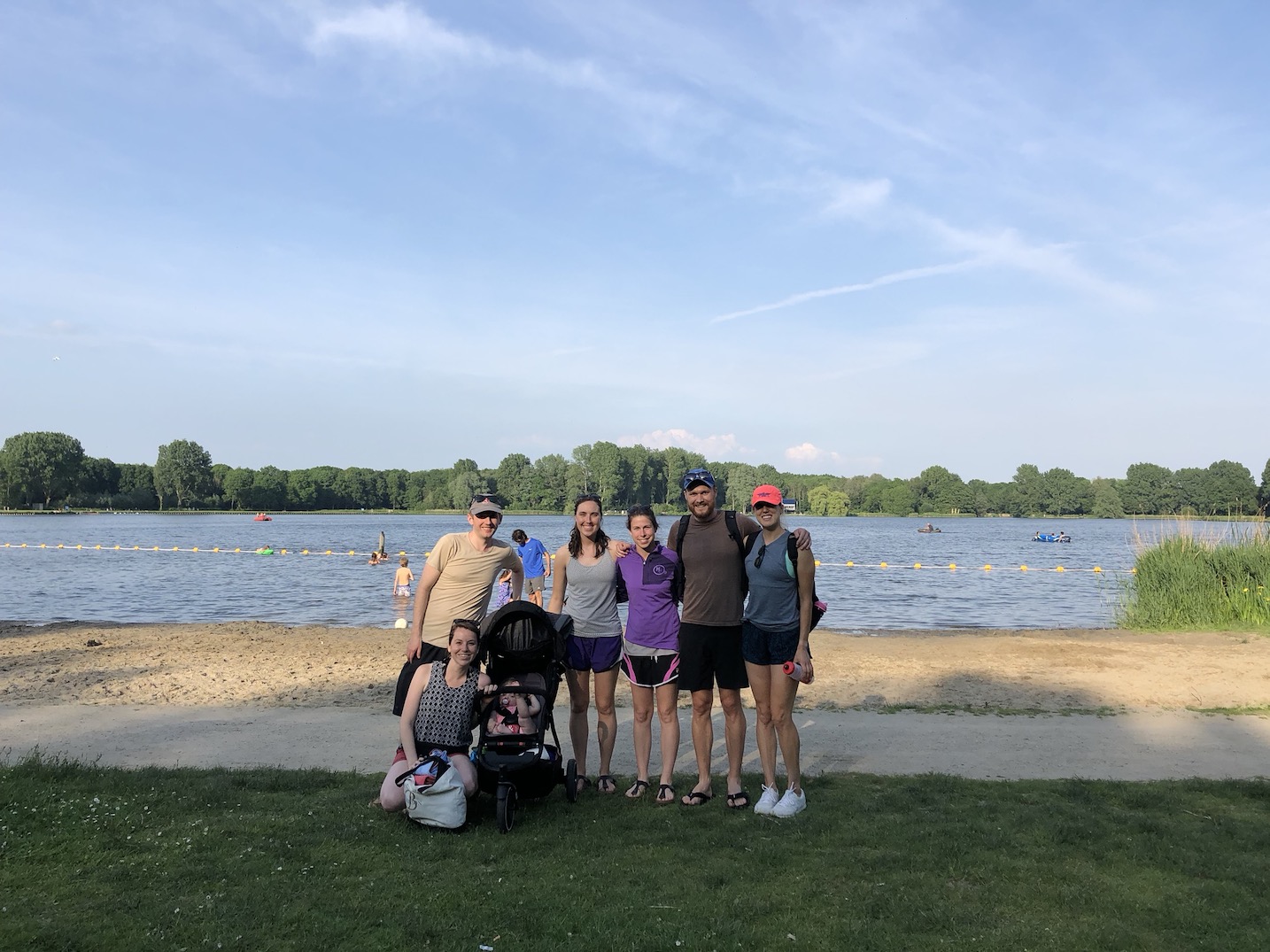 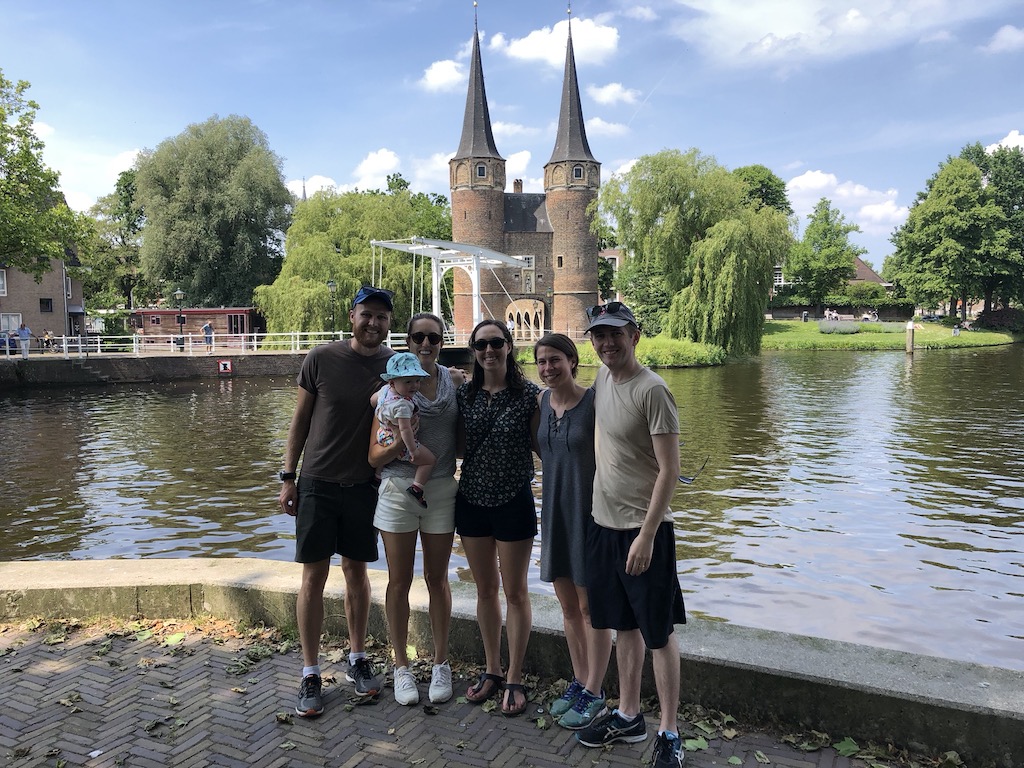 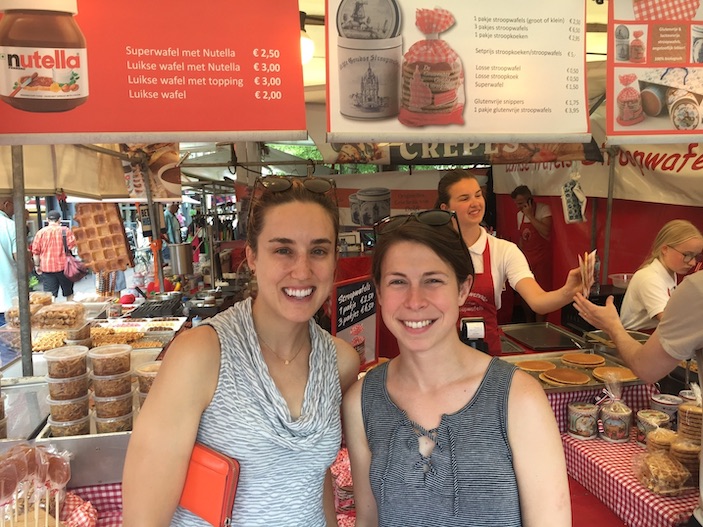 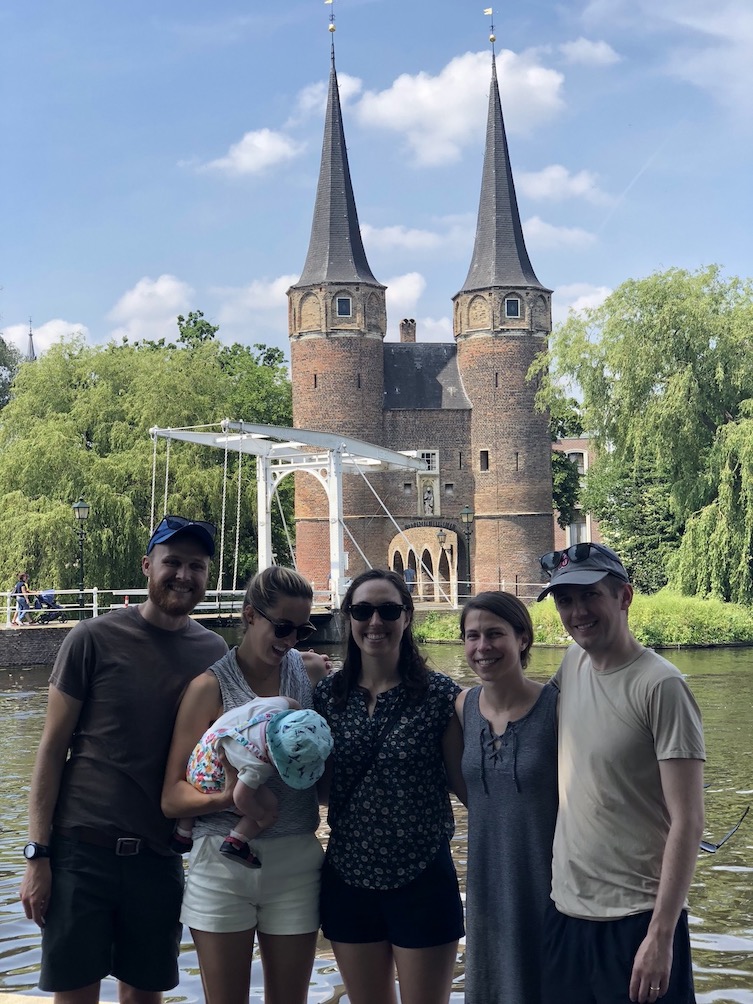 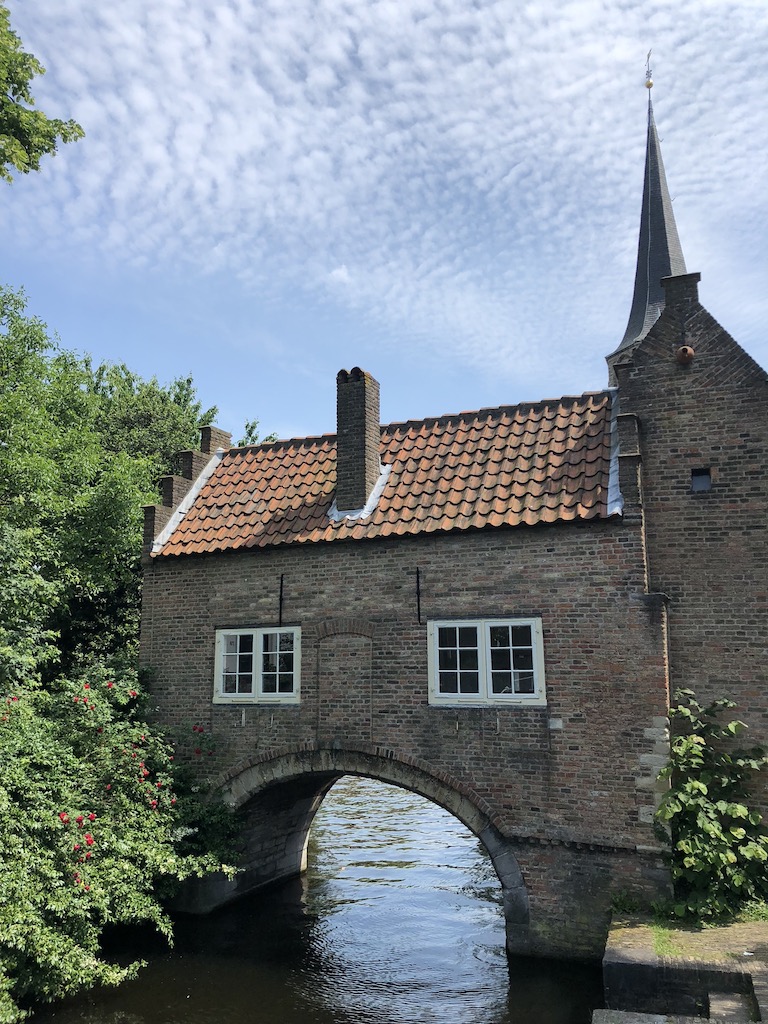 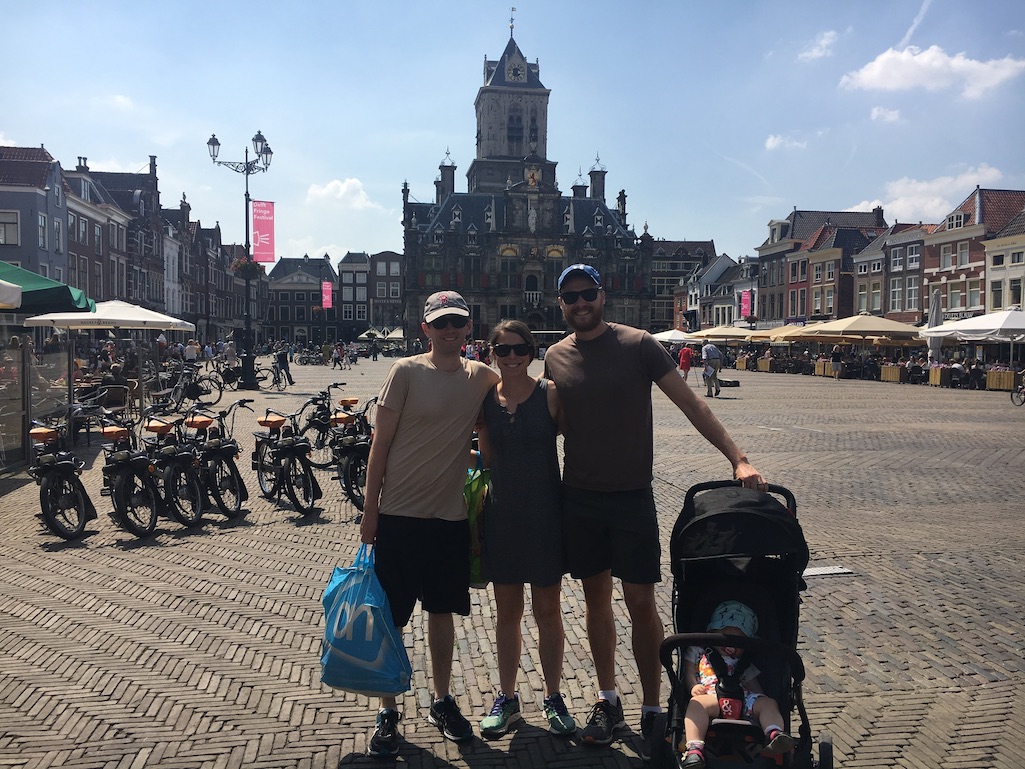 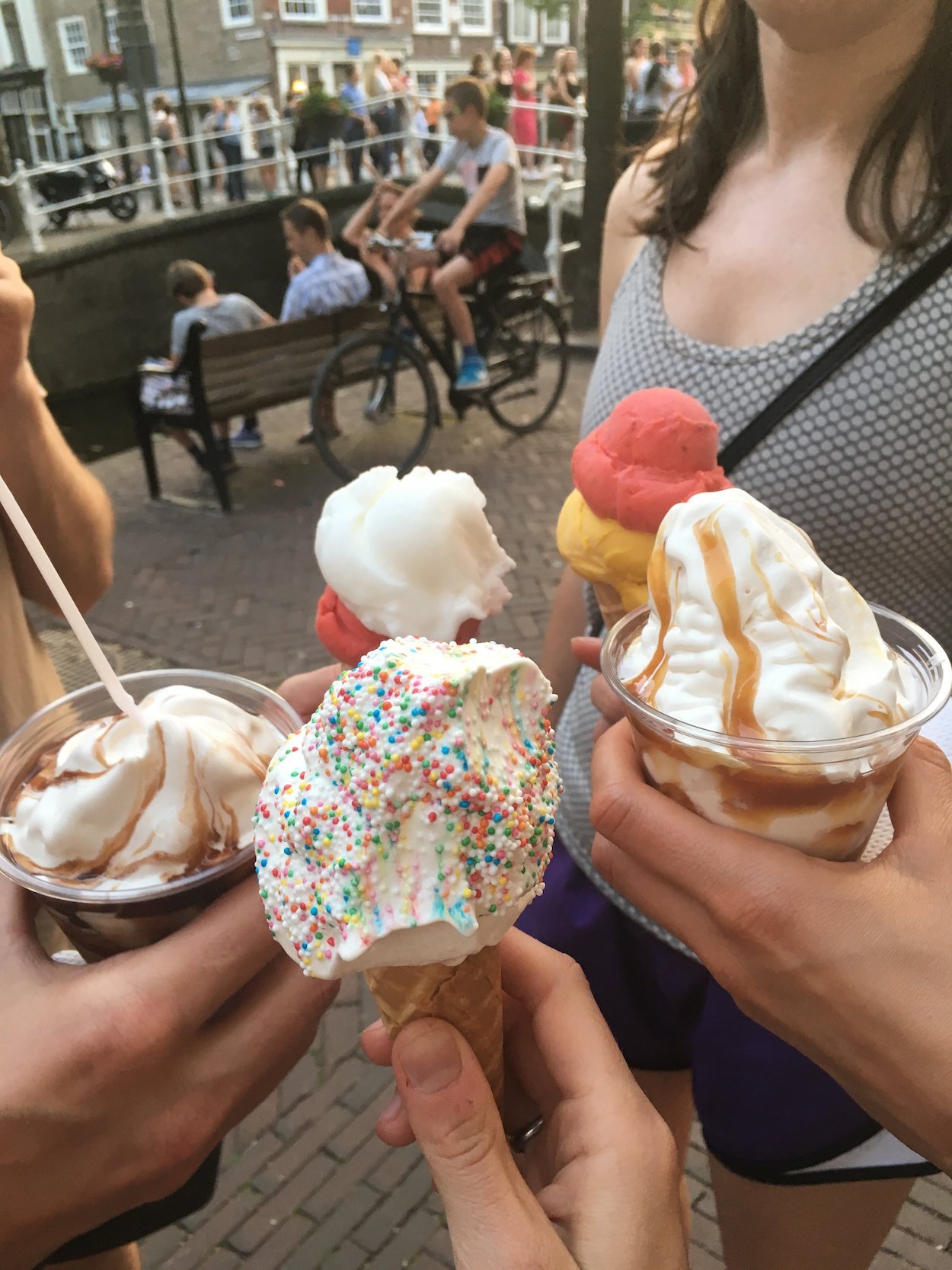 Unfortunately, on our last full day in Delft, I came down with a pretty nasty flu-like bug and had to take it easy. More on that (and our complicated travels to Berlin) in the next post!